"I was about to give up before I realized what I was doing wrong." 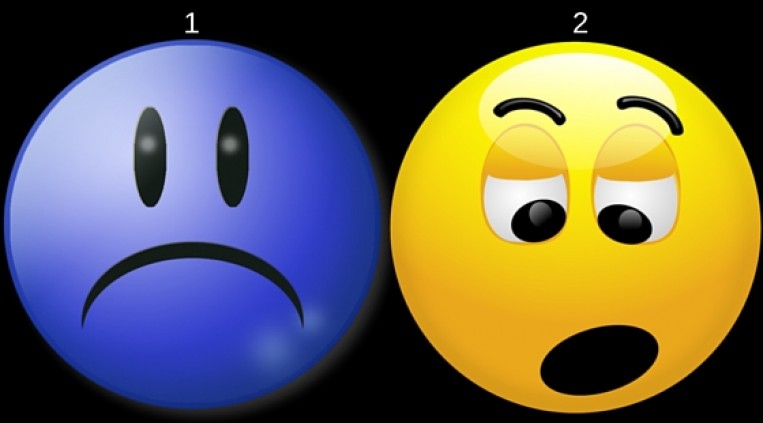 Welcome to part 2 of my 6-part Success Series, where I introduce managers I’ve helped get through some of their toughest career challenges. It’s my wish that these stories encourage you to believe in yourself as you move towards your own corner office.

This week, we hear about Melanie, who was pretty sure that she had exhausted any possibility of improving herself as a manager.

I had been sort of a “frequent flyer” when it came to self-improvement seminars and workshops. You name it and I had been there - even down to learning how to write about career goals and memorizing job promotion interview answers. After several years of trying to be a better manager, I found myself exhausted and confused. How could it be that with so many hours invested in self-improvement, I was still stuck when it came to being an effective manager? Maybe I wasn’t as talented as I had thought - and maybe this was the highest rung I’d reach on my career ladder.

I was lamenting all of this over a cocktail with my long-time associate when she suggested that I make an appointment with Etika. Etika was known for getting managers out of ruts - never an easy process - but doable. I had tried so many things in the past, so I thought what do I have to lose, and decided to give Etika a try.

I must say that after wasting so much time and effort on self-improvement, I arrived at Etika’s office pretty skeptical, but I said to myself that I had to make one last concerted effort to become a better manager.

Etika greeted me at her office and offered me a seat. After a bit of small talk, I began telling her about all of the seminars and workshops that I’d attended the last few years. At the most recent one, I had received a guide on how to write about career goals and a list of things that any manager who wants to implement change must do. This list, compiled by the lecturer, included the habits of the world’s top 100 managers and, if followed, would guarantee managerial success. Being as determined as I was, I had made every effort to follow this list, day-by-day, week-by-week, and month-by-month. However, I had begun to feel that it was difficult to keep up these habits and little-by-little, I had fallen back into my previous habits. Etika wasn’t surprised. She explained that it’s very hard - almost impossible - to turn yourself into someone else. What we can do, she said, is to improve ourselves in certain aspects.

I asked her what aspects she was referring to. She gave me the example of a manager who prioritizes a company’s procedures over the bottom line. While the procedures might be important, if they lead to a loss in the company’s income statement, then they should be changed. The change that a manager can make in this case is to critically examine the rationale behind company procedures and to analyze why others might not follow them. In this case, a manager is “giving room” to an alternative way of doing things, thus helping to create a more well-rounded manager. And of course, this isn’t about imitating someone else. It’s about developing something that’s already inside you. Then I began to realize the mistake I’d been making all along. Change must begin with who you are and not who you think you should be. It was time to get to work.

I spent the next three years with Etika, working on developing the management potential that I’d had all along. I’m happy to say that I now have the job of my life.

Melanie’s most important discovery was that real change wasn’t about following someone else’s formula for success. It was about discovering what she already had inside her and developing it.

Have you discovered your hidden potential? Leave a comment below.

Do you have any video of that? I'd care to find out
some additional information.

You're so interesting! I don't believe I have read through something like this
before. So great to find somebody with a few original thoughts
on this subject matter. Really.. many thanks for starting this up.
This site is something that is required on the web,
someone with a little originality!