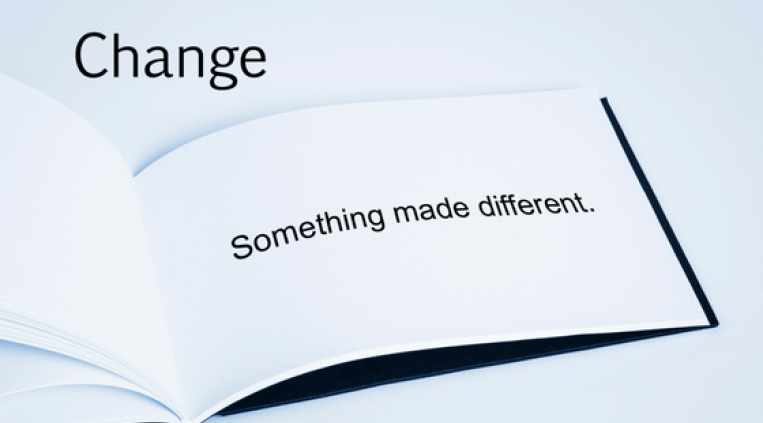 This post is the third in a series looking at the quandary talented managers and their organizations find themselves in when it’s time fill a senior position. To recap from my last two posts, managers spend a tremendous amount of effort and time trying to learn how to be a senior manager, while the company often foots the bill. In the end, when the company wants to promote the manager, they find that the manager just isn’t ready - leading to frustration on both sides. For more details, have a look at my previous two posts:

Why Managers Lack Empowerment for Promotion.

Why Imitation Won't Get You Promoted.

The reason why this occurs has taken me many years to unravel, as it’s so counterintuitive and is often integrally related to how to measure success at work. After all, an organization provides its top managers with time and resources to develop skills...the manager diligently follows through and...no results?

Looking from the outside, it’s clear that neither side is really correct. Most managers would not intentionally sabotage their career by not taking advantage of resources made available to them in order to advance. And companies are not cruel monsters that don’t want to promote their own employees.

So it’s not a lack of goodwill from the organization or insufficient effort from the manager. Instead, it all started a long time ago, when the manager first started out as a junior employee. At the beginning of their career, the junior employee was already identified as a rising star. They worked hard, produced results, and became a key talent in the organization. Soon, they were promoted to middle management and continued to succeed.  But then, as new promotion opportunities came and went, frustration began to set in both from the middle manager and from the organization, who didn’t understand how this high flyer seemed to have come in for a sudden landing.

When very successful managers succeed at the beginning of their career, they naturally begin to rely on the behaviors that have gotten them to where they are. Such behaviors turn into habits - even unconscious, automatic habits - what I call dominant habits. Through middle management, these dominant habits continue to lead to success, eliciting praise from the organization. It seems like a win-win, right? Only up to a point - what I call the breaking point.

For example, let’s say that one of the core strengths of a certain middle manager is her ability to develop and carry out complex processes that require absolute precision. While this might have led to her success as a middle manager charged with adhering to quality standards, at the senior level, this might not be true. In fact, her dominant habit could cause her to slow down company-wide decision-making processes, causing the organization to miss out on valuable strategic opportunities.

If such a middle manager is unaware that her dominant habit of requiring absolute precision all of the time is, in reality, damaging, then her chances for future promotions will be slim. So at this point, two factors are actually preventing her from being promoted:

This case is so common, yet it never seems to be handled correctly. What often happens is that the organization sends the middle manager to courses, where their dominant habits are unfortunately once again given center stage. In fact, the middle manager is praised for these habits. The middle manager then returns from the course, feeling empowered, but just the opposite occurs, and they are eventually deemed unsuitable for promotion.

So what can a middle manager do with regard to their dominant habits? In my next post, I’ll introduce what I call potential habits and their crucial role in preparing middle managers for promotion.