How arrogance can cloud decision-making (2) 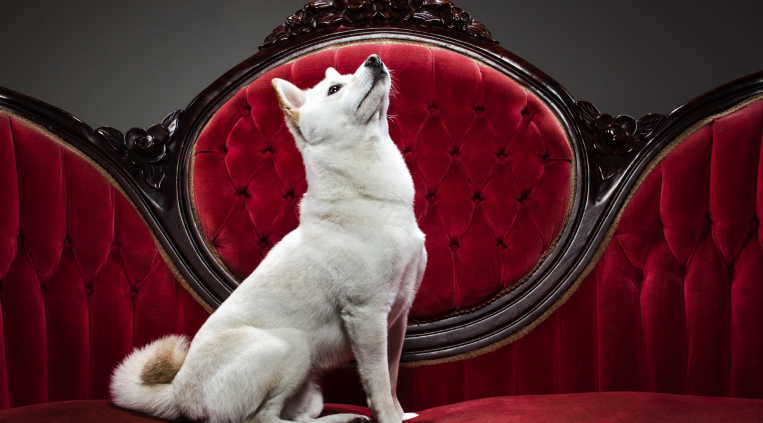 I’ve said it before. There’s a chronic illness plaguing our leaders and it’s called the sin of arrogance. The challenge is that all successful leaders suffer from the sin of arrogance to some degree. And there’s one area where it can create havoc: decision making.

1. Inability to identify the connection between the symptoms and the disease

2. Complete denial (No leader wants to be “accused” of being arrogant.)

And the effect of denial is that when you deny being arrogant, you automatically ignore any connection between your “non-existent” symptoms and the disease - often compromising the career goals for leaders.

Now I’d like to focus on how the sin of arrogance affects one of the most important aspects of effective management: decision making.

Because the decisions of leaders have far-reaching consequences for organizations, it is important to understand how these decisions are developed in the minds of its leaders:

The sin of arrogance directly influences the way leaders interpret reality. Their focus becomes cloudy - often resulting in hapless “know it all” decision making. But when the penny finally drops and the leader realizes they’ve made crucial mistakes, denial takes over - and then the leader hunts for someone else to blame. The tragedy here is that the leader, intoxicated with their own version of reality, can’t even learn from their own mistakes.

The sin of arrogance encourages leaders to attribute themselves with superpowers that they think allow them to quickly understand, assess, and act on any situation that comes their way. Because of their rich experience, many leaders think they’ve “seen everything” and therefore let their superpowers decide what to do. Ironically, belief in these superpowers actually weakens the very qualities that have served in developing the leader, such as sharpness, determination, quick-thinking, and caution. This becomes dangerous, especially in nuanced situations the leader might not have experienced in their career. The danger here is that the more leaders continue to rely on the superpowers they think they’re imbued with, the quicker their actual performance - especially when faced with new scenarios - will weaken.

Many leaders are probably thinking, “I’m so lucky I don’t suffer from the sin of arrogance.” I completely understand their thinking, as it’s pretty impossible to analyze yourself objectively. However, with over 35 years of experience with leaders, I haven’t found a single leader who isn’t at least slightly infected by the sin of arrogance. Without it, they wouldn’t be a leader. What I will say, though, is that how much the sin affects their management performance can definitely be put into check.  Here’s what needs to be done:

Become familiar with what the sin of arrogance is.

Find out ways to ensure that the sin of arrogance does not eat away at your performance. Remember that many people live successful lives with chronic conditions.

Look out for my next post, in which I’ll help you identify the symptoms of the sin of arrogance so that you can learn to manage them - instead of having them manage you.