Reduce harmful habits: why and how?: Part 2 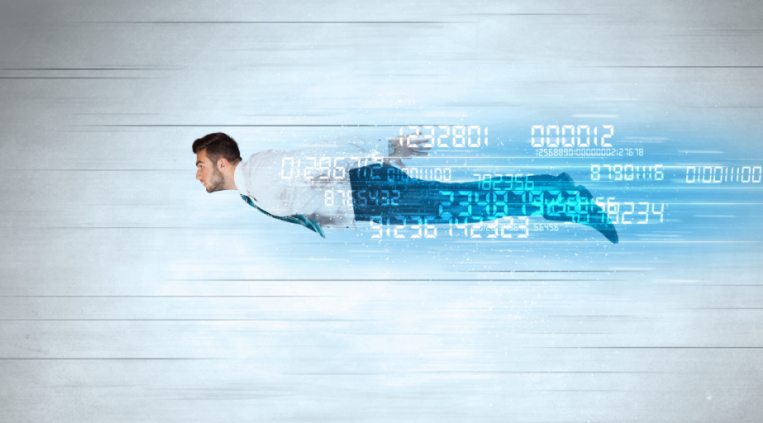 This week, I’d like to continue answering two more questions that I brought up in my previous post, Identify Habits that are Harming your Career. In that post, I addressed some of the most popular issues managers like you encounter when you realize that you have to make some serious changes in your habits in order to move up the corporate development career path. Getting promoted at work requires you not only to keep developing what they know but also realizing that what might have gotten you to where you are so far could be what is holding you back from your true corporate development career path. This is where the real work comes in. If you haven’t done so, look back at Identify Habits that are Harming your Career before you read on.

In this post, I’m going to address the following questions:

1.    What does it mean that habits control us? I mean, didn’t we create these habits? Don’t we control them?

2.    Up until now, I’ve been pretty successful. How did some of my habits suddenly become undesirable?

So let’s tackle the first one:

What does it mean that habits control us?

I mean, didn’t we create these habits? Don’t we control them?

It’s not that habits are some evil force, making us do things we don’t want to do. However, their power can influence the way we perceive things. Think of the countless times you’ve put things down and then a few minutes later couldn’t recall where. Most of us blame “senior moments,” but the (fairly) good news is that the lack of recollection has to do with how powerful habits are. I’ll illustrate this with a true story. When I come home from work, I generally put my cellphone at my place on the kitchen table. The other day, as I was opening the front door in the evening, my husband called out my name from our study, as he wanted my help with some reports he was reviewing. With my coat still on and cellphone in hand, I went straight to our study to assist him. Apparently, somewhere along the way, I must have put down my cellphone when I pointed to some figures on his laptop. Later, after dinner, when I looked for my cellphone on our kitchen table, it wasn’t there - where it always was! I had no idea where the phone could be. Perhaps I had left it at the office. I called a co-worker who was still at work. No luck. Maybe it was in my car. I checked. Nope. Was I going crazy? Well, what was actually happening was that my habit of always putting the phone on the kitchen table was so strong that my brain simply ignored that I had put the phone down in the study. To put it simply, because I had gone against my usual habit, my brain didn’t register this memory - so there was no mental record.  No wonder I couldn’t find my phone. But at least I wasn’t crazy! So you can see, the power of habit is so strong that it can even alter our view of reality.

And now for the second question:

Up until now, I’ve been pretty successful.

How did some of my habits suddenly become undesirable?

Certain habits might have gotten you to where you are on the career ladder, yet at some point, they have stopped you from developing. I’ll illustrate with another story. Usually, my daughter takes the school bus to school. But a few months ago, she had to bring in quite a few supplies for a school project, so she asked me to drive her to school and of course I agreed. After my frantic morning routine of getting dressed, gulping down a cup of coffee and gathering my briefcase, we got into the car to head for her school. Or so I had intended. As I switched into the lane leading to the highway, my daughter yelled out, “Mom, where are you going? I’m going to be late for school!” Pretty confused, I slammed on the brakes and realized that I was driving towards my office. It seemed that my habit of driving to work had overtaken my intention to take my daughter to school. I made a u-turn and luckily got her to school on time. My habit of following a certain route to work had served me well - until this particular day. If we are conscious of our habits, then we become aware of when they are helpful and when they are not.

1.    I can’t seem to agree that my habits are all that bad. Should I be throwing some away?
2.    People can’t really change their habits, can they?