Passed up for Promotion Twice! 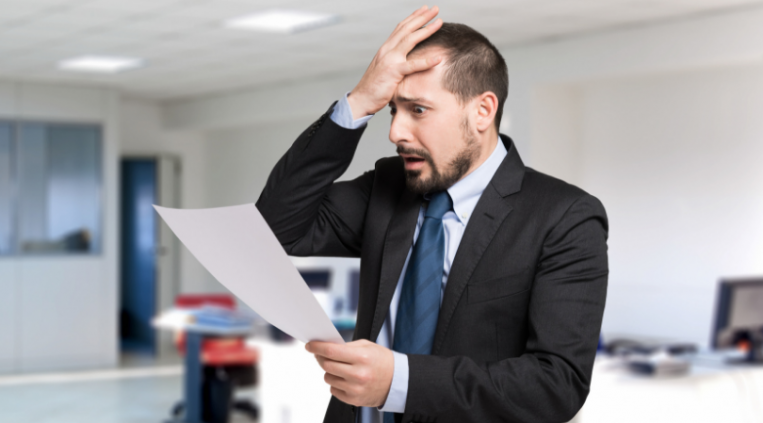 “This can’t be happening again,” Jane thought to herself as she closed the door on her way out of her boss’s office, trying to hold back her tears. She had just been rejected for the VP Finance position she thought she’d finally had in the bag. And, after all, wasn’t this the natural corporate development career path?

What really upset Jane was that she had applied for this position with the same result just a year ago, when the company unwisely took on an outside hire who ended up never fitting in. Jane was convinced that this time around, her boss would realize that she, who had “grown up” in the company, would be the best fit.

Instead of planning to celebrate a promotion, she shuffled back to her office in a near state of shock - so much for corporate development career path.

When she closed the door behind her, she suddenly had a flashback of discussing her frustrations with Rick, her close friend and co-worker, the last time she was rejected. She had complained to Rick that someone from the outside had gotten the job and told him to mark her words that the company would be sorry they hadn’t hired her.

During her complaining, Rick had mentioned that she might want to get some coaching to better prepare her for her next opportunity. He had even brought up the name of a veteran career and leadership coach he’d heard great things about. Convinced that being passed up for the promotion had nothing to do with her qualifications and abilities, she had scuffed off Rick’s advice.

Reflecting on this now, she realized that Rick might’ve been right. “Now, what was the name of that coach?” she thought.

At about 7 pm the following evening, Jane walked up the stairs leading to my office. When she entered the office, she was slightly taken aback - suddenly finding herself surrounded by what seemed like dozens of mirrors - just like at a house of mirrors.

Trying to find her way to let me know that she had arrived, Jane peered into one mirror, then another, and so on, realizing that each mirror revealed a slightly different image of herself. When she managed to reach me, Jane asked about the strange entrance to my office.

Rather than answering Jane straight away, I asked her to think about the reason for the mirrors. Jane said that she wasn’t sure, so I helped by asking her why each mirror reflects a slightly different image. Jane, still upset from being turned down from her promotion, was distracted and clueless.

Patiently, I told her to compare these mirrors to all of the people whom she works with - colleagues, subordinates, and bosses. As each mirror sees Jane differently, so do each of those at work.  Moreover, they see Jane differently from the way she sees herself.

Jane began to show interest in what I had to say, but then became anxious: “If everyone sees me differently, then how in the world can I influence how I’m perceived?

I smiled, as I knew that Jane had just begun an important process. I explained to Jane that if we can somehow acquire the ability to see us as others do, then we know what needs to be worked on.

“After all, we don’t promote ourselves at work, do we”?

“Our climb up the career ladder is dependent on how others view us”.

Jane pondered what I said, realizing that the first promotion she’d missed had nothing to do with the boss’s bad decision making. It was her “reflection” that needed help.

“So where do we go from here?” Jane asked.

This was a lot to take in for Jane, but she was ready to begin the journey...

What dominant habits are holding you back from promotion?

What kinds of innate potential habits do you have that you might not be developing?