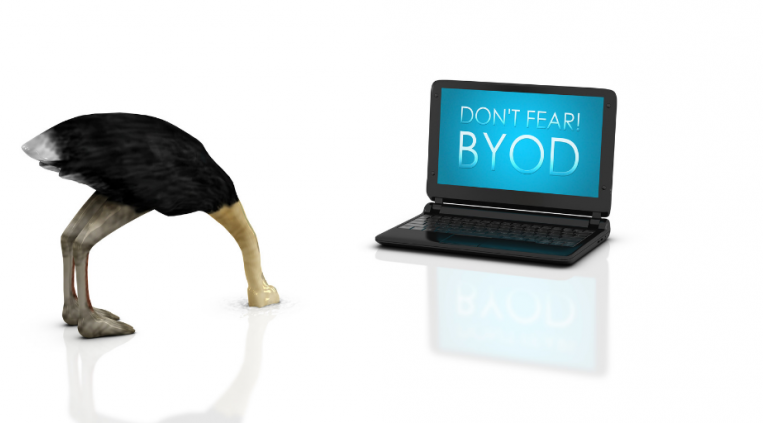 Climbing the stairs up to Etika’s office, Melanie was trying to figure out why a successful marketing manager like herself needed coaching. Her results so far in her career had been spectacular. She thought, “Am I not a dream player? Why am I being sent to coaching - and why is my boss hinting that my career depends on it?”

When her boss had mentioned coaching in the past, she used to laugh to herself, thinking he couldn’t be serious. Melanie wasn’t about to waste valuable time sitting around with a coach who didn’t understand her job. She did, though, take her boss seriously. One Friday, she stopped by a local bookstore to pick up a few best sellers in career advancement solutions. “After all, these multi-million dollar authors must know a thing or two,” she reasoned. “All I need to do is emulate their successful behavior.”

Rushing home, Melanie spent the weekend absorbing book after book, followed by binge listening to dozens of podcast episodes of various career advancement solutions. She meticulously noted the qualities and behaviors of successful managers. Starting the following Monday, she tried her best to implement everything she’d learned. She was going to make this work.

But surprisingly, Melanie’s manager felt differently. He acknowledged her recent, concerted effort to improve, but insisted that without coaching, Melanie would have no future.

So here she was, about to meet her coach for the first time. Confused, Melanie finally reached the top of the stairs and knocked on the door to Etika’s office. The door opened and Etika warmly greeted Melanie, offering her a seat. After a bit of small talk, Melanie proudly told Etika about all of the self-learning she had been engaged with recently.

She reached in her bag and took out a handwritten list of 100 habits of the world’s top managers that she had compiled over the last month. And she told Etika that she’d been making every effort to follow this list to the letter.

However, Melanie disappointingly admitted that her boss had not seen any improvement in her performance.

Etika explained to Melanie that it’s nearly impossible to assume someone else’s habits in a bid to improve. “Unfortunately,” Etika lamented, “This is exactly what many management books and podcasts ask us to do.”

Melanie was confused. “But if you don’t emulate a successful role model, how can you improve?” she argued.

“By NOT emulating,” Etika emphasized. “Instead, you need to concentrate on minimizing the particular habits that are keeping you, personally, from growing, so that you can nurture your potential.”

Etika gave her the example of a manager who prioritizes a company’s procedures over the bottom line. While sticking to procedures might be important, if it lead to a loss in the company’s income, then the procedures should be changed.

But a manager who is procedure-oriented might not realize this, especially if they haven’t let their innate sense of prioritizing the bottom line develop.

By concentrating on procedures, they’ve been neglecting other ways of thinking that are important for becoming a well-rounded manager. And without “giving room” to alternative ways, managers remain stuck.

“Melanie, I don’t know which of your hidden habits haven’t had a chance to develop, but what I do know is that they’re inside you, ready to be grown and nurtured,” Etika explained. “And no cookie-cutter management guide is going to help you with that,” she continued.

Melanie looked down to consider Etika’s words and then faced her, responding, “OK, Etika, you’ve convinced me to part with my checklist. I’m ready to discover my potential. Let’s get started.”

How can you discover your innate potential? How will doing so help increase your performance?