Beware: habits and fear could wreak havoc with your career 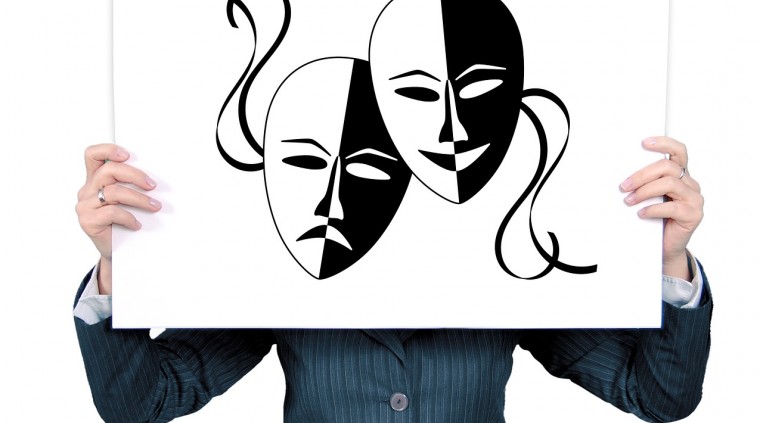 You’ve just missed out on a promotion, yet you’ve still decided to stay on. This would be a wise thing to do if there was still a chance of getting promoted if you remained on this particular corporate development career path, but deep down inside, you know that the odds are close to zilch. So what’s making you stay?

There are many answers to this question, but from my experience, there are two main factors that might keep someone from really understanding their true corporate development career path: habits and fear.

I’ll explain each of these:

It starts and ends with the old saying: “better the devil you know than the devil you don’t.” Even though we’ve just had the letdown of the century, our current workplace is still an old familiar face. As with such familiar faces, we know our company’s good points and its bad ones, too. On top of this, the familiarity gives us a feeling of security and stability. So in the end, rather than entertain moving to a better place, we end up actually convincing ourselves that it’s better to stick with what we already know. If this sounds familiar to you, be aware that it doesn’t come from voice of reason - it comes from the voice of habit. This doesn’t mean that the voice of habit is wrong, but be aware that often the job of habits is to return us to our comfort zone, rather than to encourage us to seek greener pastures when needed.

We all fear change to some degree. Granted, we know the importance of change and even know that success often requires it, yet fear will always be an integral part of change. So when you’re rejected for a promotion (and there’s no redemption in sight), it’s pretty clear you should be viewing this as an excellent opportunity to explore new possibilities. But my experience has shown that the number of managers who “welcome” such change is actually much larger than those who actually implement it. The reason? It’s the lack of uncertainty that change brings. Our fear of uncertainty paralyzes us, preventing us from being able to pursue other career avenues when necessary. If we want to make rational decisions, acknowledging our fear of uncertainty and keeping it abay are key.

Here are some situations where habits and fear could wreak havoc with your career:

You’ve just been rejected for a promotion, but in the same breath, you were told to show patience and expect another promotion opportunity just around the bend. You know logically that this is more than a long shot, but you still hold on to these encouraging words with all of your might. (The fact that you’ve been promised absolutely nothing is irrelevant.) But what’s really happening is that your habits and fear are doing a stellar job at interpreting this consolation as a promise. In turn, you easily conclude not to leave the organization - and to stay stuck in the same rut.

You’ve decided that now’s just not the right time to leave. (BTW, the last time probably wasn’t either, but that’s just a minor point.) The real question is if there is ever a right time to leave. The truth is: there really isn’t. What’s at play here are your habits and fear of leaving. So as soon as you hear yourself saying “it’s not the right time,” know right away that time is most likely not the issue and explore what the real reason might be.

As the title of my post says, habits and fear could wreak havoc with your career. Your goal is to identify when habits and fear might be in your driver’s seat - leading you to a dead end.