When should senior executives hire an executive coach? 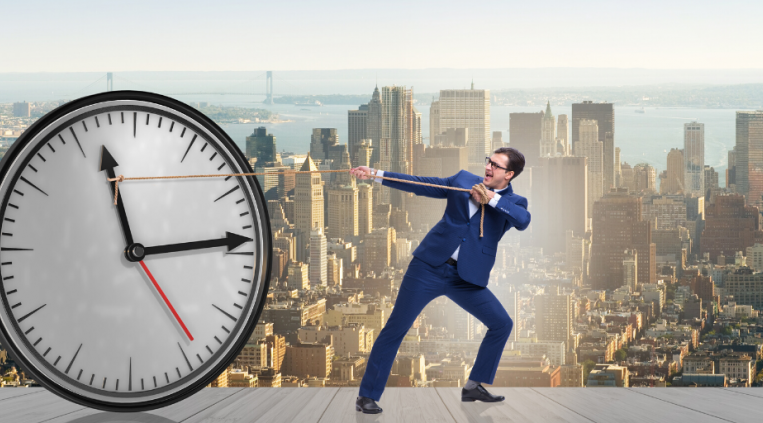 Several years ago, I had the privilege of addressing a leadership conference, where I gave a talk called “Great Managers are Made. Not Born”, which has been my motto throughout my career. When I finished speaking, one of the participants raised his hand and asked me when I thought it would be most effective for CEOs to work with a coach. Before answering, I posed the question to the attendees and received the following responses:

“When they don’t deliver the results expected of them.”

“When they aren’t able to get their team onboard.”

“When there’s a gap between what was planned and what actually occurred.”

“When they are having trouble making a critical decision.”

“When they encounter difficulty implementing decisions from above.”

And of course, the list goes on and on, all being examples of how to measure success at work. But what’s common to this list is that the CEOs seem to wait until they are in some kind of trouble before working with an executive coach.

After hearing everyone’s answer, I began to share my thoughts:

“Thank you for your candid answers. Not all managers are willing to call on an executive coach at times of turbulence. Unfortunately, ego, embarrassment, and not wanting to admit having a problem often get in the way.”

Then I threw them a curveball:

“But did you know that the most effective impact an executive coach will have on a CEO is actually during calm times? It’s when you have both the time and energy to truly consider your obligations and responsibilities, which is one way of how to measure success at work.”

When I finished, the room fell silent. I looked out at the audience and saw a lot of puzzled looks. This was definitely not the answer they’d expected.

I continued scanning the audience and one by one, found the executive managers I’d been working with on an ongoing basis - not just during times of trouble. I made eye contact with each of them, and several responded with knowing smiles.

When I was just about to continue, one manager got out of her chair, introduced herself as Joan Rider, the CEO of a leading manufacturing company, and said:

“I’d like to echo what Etika’s just said. I’m one of those managers who’s been working with Etika all along. In fact, I began during one of my most successful periods.”

“I have to admit it wasn’t my decision; it was our chair’s. And yes, I was a bit hesitant at first, but that’s history. I wholeheartedly recommend that everyone in this room works with an executive coach. It will lead you to a better place - my guarantee.”

No doubt that Joan’s comment got many of the others thinking. She was at the top of her field and you couldn’t argue with her success.

After some talk among the participants, a CEO got up and wanted to ask Joan a question:

“Joan, what would you say is the most important lesson you’ve learned from your executive coach?”

I had the mike passed over to Joan and she responded:

“I think there are two important things. First, I’ve learned to avoid being blinded by my success. The spotlight prevents you from seeing what’s around you, which is very dangerous. And when you’re no longer in touch with your environment, you inevitably fall asleep at the switch.”

“And the second thing is that an executive coach will help you keep what’s known as your dominant habits in check. But this is something I’ll ask Etika to explain.”

The mike was handed back to me. I thanked Joan for sharing her experience so openly, which isn’t very common among CEOs.

I continued, “Joan mentioned dominant habits. Those of you who’ve worked with me know what she meant, but for those new to this, let me give you a quick explanation.”

“Basically, the habits that have led to our success so far are so ingrained in us that they are called dominant habits. We carry out these habits subconsciously.”

“Unfortunately, as we are promoted and our responsibilities change, some of these dominant habits actually endanger our performance. So what happens is that what’s helped us along our career actually becomes detrimental to further success.”

“Reducing these habits - and as a result letting more helpful habits grow - is tough work. And as you can imagine, it’s not overnight.”

“So this is where a professional coach can help - to help you identify these dominant habits and reduce them in a way that will help you keep growing and developing with your new role.”

“Finally, I want to leave you with this message. Reaching the top of an organization is not a finishing line. It is the beginning. From the top, you are supposed to lead your organization to new places. This means that you, too, need to reach new heights.”

The audience applauded...and the puzzled disappeared. The following week, I was inundated with coaching requests, evidence that I had gotten my message across.