Reduce harmful habits: Why and how?: Part 3 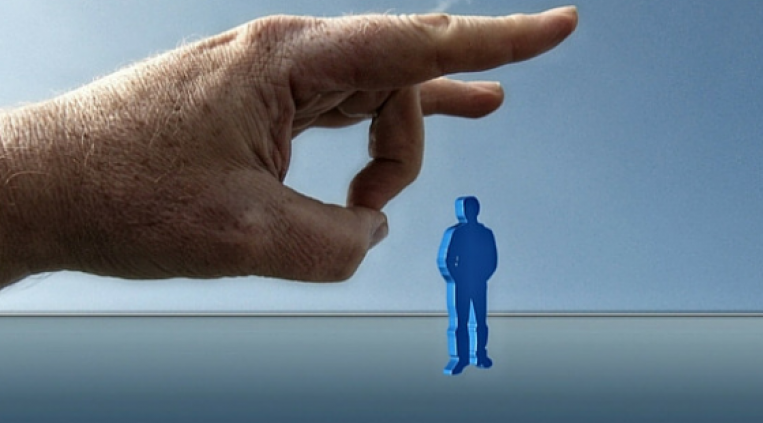 This week, I’ll relate to the last two FAQs about the importance of change when it comes to managerial style - one of the most critical factors affecting career development. Before reading on, if you haven’t already, please have a look at my two previous posts in which I cover the other eight FAQs.

The need to change, improve, and advance in life is embodied in every one of us. But to achieve any kind of career development, we have to be committed to making change. Unfortunately just being aware of this is not enough. We have to change our habits.

We all know this when it comes to our health. We visit the doctor and following a discouraging result, find out that in order to get regain our health, we need to change our eating habits.

It’s the same with your career. If you want to climb the career ladder, you have to begin with the first rung - a habit. This will highly influence one of the most important factors affecting career development.

In this post, I’ll be dealing with the final two FAQs about habits:

1.    I can’t seem to agree that my habits are all that bad. Should I be throwing some away?
2.    People can’t really change their habits, can they?

Again, before reading on, if you haven’t seen my answers to the other eight FAQs, please do so now.

1. I can’t seem to agree that my habits are all that bad. Should I be throwing some away?

Not at all. Some habits are helpful in some situations and others are helpful in other situations. Take Eddy, a successful mid-career marketing manager whose gift of the gab had certainly contributed to his success. On the other hand, Eddy was also known as a conversational bulldozer. Anyone at a meeting with Eddy knew that they’d succeed at getting in one, maybe two sentences before Eddy would interrupt them and bulldoze them down, taking over the conversation. One day after a quarterly meeting and plenty of bulldozing, Eddy’s assistant, Jenny, decided to confront him about his constant interruptions. Eddy was both shocked and offended, telling Jenny that he had no idea what she was talking about. Surprised by Eddy’s response, Jenny was sure that Eddy was trying to cover up for his behavior so that he could continue with business as usual. While Jenny had a right to confront Eddy, it is obvious that Eddy’s bulldozing habit was just that - a habit - something that he wasn’t aware of. At his boss’s urging, when Eddy came in to consult with me, we talked about identifying and controlling his bulldozing habit so that it could be “brought out” only when helpful.

And now on to the second question...

2. But people can’t really change their habits, can they?

It’s difficult, but don’t despair. Otherwise, there would be no reason to try. I’ll illustrate with a 2005 experiment that was carried out by Professor Ann Graybiel MIT. Armed with chocolate as an incentive, Graybiel taught rats to run through a maze. Once they learned the path, Graybiel removed the chocolate. Interestingly enough, the rats “forgot” the path and no longer ran through the maze. Once Graybiel returned the chocolate, the rats miraculously remembered the path. The conclusion of this experiment was that old habits actually never die. They just need to be triggered and they become active again. This is a valuable finding, as it can give us all hope in improving ourselves.  But as the experiment illustrated, in absence of a trigger, improvement can go down the drain.

For example, we’re all familiar with the couch potatoes (maybe ourselves?) who commit to exercising twice a week and end up never even beginning. It’s not all about laziness. It’s really a very difficult process for them to get going, especially in the absence of a trigger. And when they finally do begin, it’s extremely easy for them to find themselves back on the couch. And they’ll have all of the excuses in the world as to why it’s not a good time or day or month for exercise. So finding a trigger, such as envisioning yourself in that corner office, is really important.