Is your boss blocking your promotion? Here are 3 things you MUST do now. 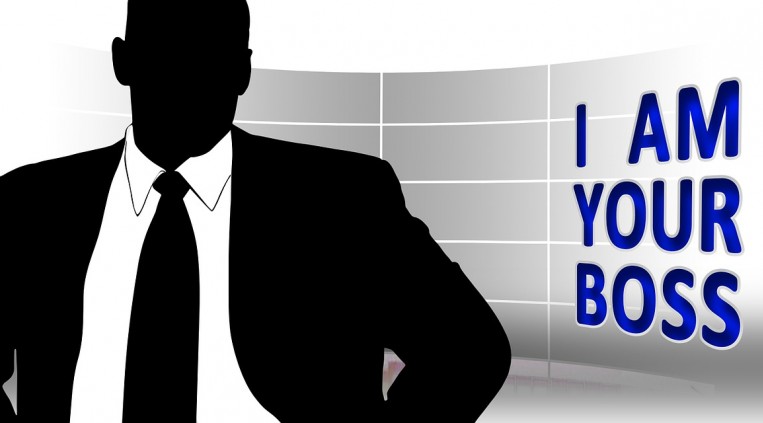 I can’t think of anything more demotivating than this: your boss has told you that you’re getting passed up on a promotion. Period.

Is there anything you can do about it? If you’re like most managers I’ve met, your answer is a firm “no”  - as you go searching for some brown cardboard boxes.

Yes, seeking new pastures for career advancement solutions could be a possibility after being denied a promotion, but it’s not the only one. Consider this: take a moment to consider staying...even if it’s you against your boss.

You against your boss? Yes, you read correctly. It’s a heck of a complicated situation, but it is navigable. As with everything in life, including career advancement solutions, there are two sides to this quandary. On one hand, you’re very upset because your whole future is being blocked by this one person. On the other hand, it’s important to your boss that his or her opinion is respected in your organization. After all, there are reasons why your boss rejected you for a promotion.

Now for the navigation. First, face your negative emotions, especially those directed towards your boss. Understand that it’s your boss’s right to think a certain way, even if they seem completely off track.

Second, realize that much of this is your own fault. Yes, yours, not your boss’s. You see, timing is everything when it comes to the career goals of a manager. You shouldn’t have discovered your boss’s position so late in the game. You should’ve found this out at least a year in advance of your proposed promotion.

So the first lesson here is not how to react after not getting a promotion but to actually plan your own promotion...and way in advance. Find out what your boss thinks so that you can at least know the reasons why he or she might not think you’re promotion material. Armed with this knowledge, you can bypass your boss by doing the following:

1.    Find out how influential your boss is in your organization. For example, if you don’t get his or her stamp of approval, how will this affect the opinion of other decisionmakers?

2.    Start building an alternative path towards promotion by finding out who the influential managers are. Make sure you get to know them so that when the time comes, they’ll vouch for your work and performance.

3.  Explore the possibility of meeting with your boss’s boss, to see if you can plead your case there.

While all of these steps will help you bypass your boss on the way to your next promotion, I want to stress again the importance of beginning this process at least one year before you want to be considered for promotion.

In a perfect world, you’d be promoted based on your hard work and results, but unfortunately that’s not always the way that organizations operate. Following the steps above can be a struggle, but it is the only way to succeed when you have a boss blocking your way to the corner office.

Of course, I’ve seen cases in which the boss has commanded so much influence that a promotion would be next to impossible. In this case, looking for a new opportunity might be the way to go. Even if their reasons aren’t justified, listen carefully. You might find out some valuable information about the way you come across, which you can take onboard as you move on.

I will end by saying that this last scenario is very, very rare and that in the majority of cases, you can...and should...plan your own promotion, with or without your boss’s support.