2 Steps to Sticking to Your New Year's Resolutions 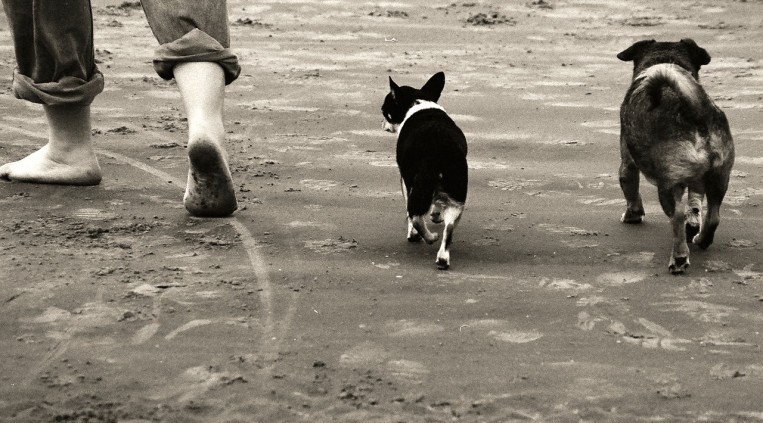 The New Year’s festivities have come and gone and many of us have returned to work with renewed excitement and optimism for the new year - great for getting started on those New Year’s Resolutions.

I don’t know which scenario you chose, but here are some really interesting numbers about a past experiment in which respondents were asked this question before they attempted to meet their long term goals.

So let’s place our bets on the goal achievers (and not just the optimists) and meet your goals for the new year with STEP.

This isn’t about your vision or general direction. This is about clearly expressing what you want - as specifically as possible. A good example might be: I want to be promoted to regional sales manager between September and November of the upcoming year. Fleshing out your goal in this way increases your commitment.

Once you’ve written out your goal, talk it out. Read it to yourself at least twice a day - treat it like your personal mantra. This will keep you waking up and going to bed with your goal, so that no matter what distracts you during the day, you’ll always come back to what’s most important.

Estimate the time to complete milestones.

Rome wasn’t built in a day and neither will your goals be accomplished in a day. When you stated your goals, you gave yourself an overall timeframe for completion. Now, you have to break up your goal into smaller milestones, estimating the amount of time it’ll take to meet them. An example of a milestone might be: I’ll hold a meeting with my immediate supervisor by the end of February. Estimating the time for completion will help you meet the milestones on the way to your ultimate goal. It worked for Jane - and will work for you.

So join the people who know how to achieve goals. Follow the STEP process in the new year and make your career dreams come true.